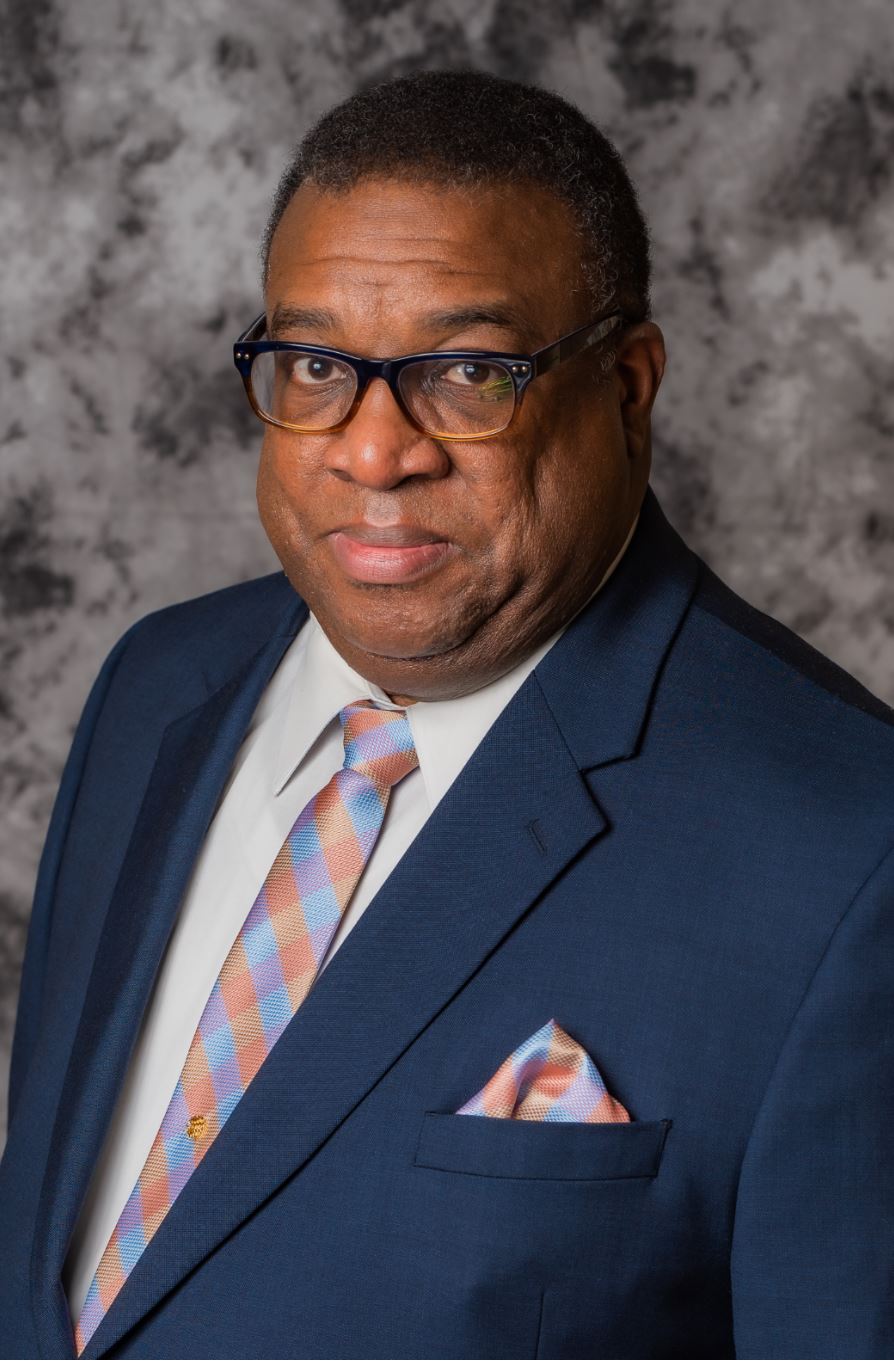 McCoy has enjoyed successful work in non-profit, business, and higher education. Through this new role, he wants to demonstrate his gratitude for NIU and influence the lives of current and future Huskies.

The NIU Alumni Association is proud to announce that William McCoy, ’92, has been appointed to its Board of Directors. Ready to give back to the University that started his career in ethics education, McCoy is hoping to demonstrate his gratitude for NIU and influence the lives of current and future Huskies.

“NIU has been so good to me, first as a student and then as an employee,” said McCoy, who served as the first full-time director of the College of Business’ BELIEF Program at NIU from 2010-2018. “My goal is to better understand the direction of the board and to assist in making our goals a reality. Likewise, it is my hope that I would be able to bring a unique perspective as someone who not only attended NIU as a student but also worked for the institution.”

After growing up in Rockford, Illinois, McCoy transferred to NIU from community college. During that time, his mother passed away, leaving McCoy to assist in the care of his 14-year-old sisters. He chose NIU because it was close enough to home that he could be with his family and pursue his degree.

“My best experience as an undergraduate was the fun I had while living in Lincoln Hall,” he said. “Studying English honed my skills as a writer, which has helped me be an effective communicator in practically all of life’s situations. My writing skills were especially appreciated in the development and completion of my dissertation for my doctoral degree.”

McCoy credits his English coursework for preparing him for successful work in non-profit, business, and eventually higher education.

“The tremendous support I had at NIU allowed me to graduate and set me on a path toward the eventual completion of my doctoral degree in education,” he said.

Over nearly three decades, McCoy has had many experiences in the field of education, working as director of career services for Globe University before directing NIU’s BELIEF Program. He completed his master’s degree in continuing and vocational education from University of Wisconsin-Madison in 2002 and his doctorate in educational leadership from Edgewood College in 2010 before beginning his ethics role at NIU. Now, as the director of the Rutland Institute for Ethics at Clemson University in South Carolina, McCoy brings Huskie ethics to Clemson students every day.

“At this point in my career, it is truly humbling to serve the entire campus of Clemson University through ethics education and through the directorship of the Pan African Studies Program,” McCoy, who is also ministerial leader of Tigers In The Word Bible Study Group, said. “The sphere of influence of the institute is amazing to me, as well as humbling. I love working with the university and the various colleges to strategize ways to integrate ethics education into the curriculum of Clemson University.”

“Years ago, we proudly styled ourselves as “Corn-fed and Huskie-bred,” McCoy said. “This statement meant that we were tough and resilient in our nature. It meant that we could make it through any circumstance with enough grit and determination. That statement was true then and remains true today. That is why Huskies are special, and I am excited to be able to give back to students and alumni through my work on the NIUAA Board!”