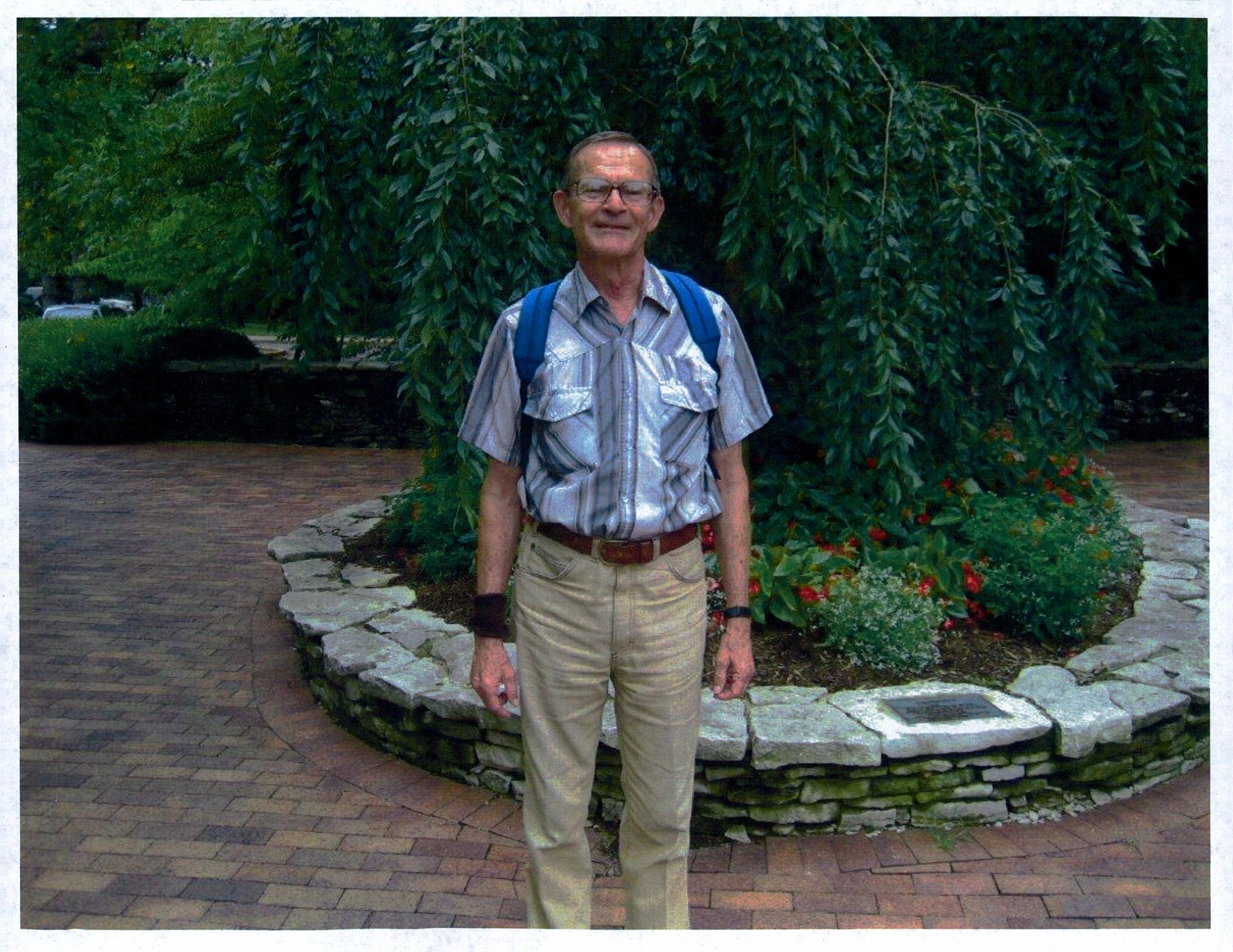 Alex Wenner established an endowment to provide the Gisela Wenner Memorial Scholarship in the NIU School of Nursing.

Alex was not one to spend on material things. The longtime university librarian preferred to save his money and use it to honor his late mother. In 2001, he established an endowment to provide the Gisela Wenner Memorial Scholarship in the NIU School of Nursing.

Upon his death, his estate grew the family legacy at NIU with a staggering million-dollar bequest to provide additional, much-needed scholarship support.

“He never spent money on himself,” says longtime friend, Teri Gensler-Spartz. “He prided himself on being frugal, but that was because he chose to help others. It was very inspiring.”

Alex’s mother, Gisela, had been a practicing nurse in Germany. When the Nazis came to power, she fled the country. Alex was born in Switzerland, and the family later moved to America.

“He thought nursing was a very important profession,” says Derryl Block, professor of nursing and former dean of the College of Health and Human Sciences. “He was a librarian at NIU for a number of years and said he had always been impressed by our nursing students and how studious they were.”

Spartz says she believes Alex’s dedication to NIU was born of both his fond memories of the campus and his desire to pay forward his mother’s legacy. “He loved his mom and he knew the importance of scholarships at NIU,” she says. “We would visit him and share student stories the best we could. He loved to hear about the recipients.”

Derryl says scholarships are particularly important for students in demanding programs like nursing.

Many college students work a lot of hours to pay for school, she says. 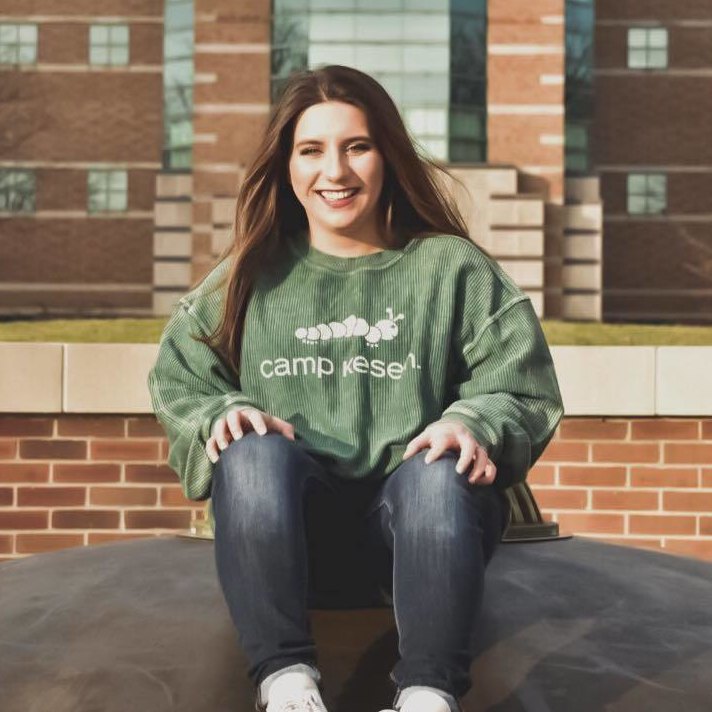 When their program includes hours of clinical work on top of class work, the load can be too heavy to bear. “For many of them, having a scholarship means the difference between succeeding in their program or not,” she says. “It can also mean being able to progress on time—many students have to take semesters off to work and save for the next semester. A gift like this means the world to students.”

WENNER’S GENEROSITY AT WORK
Scholarship recipient Alexis Mugnolo is a born helper. She is studying to become a psychiatric nurse practitioner.

Ideally, she says, she wants to work in low-income areas where mental health services are often hard to come by.

Alexis is being helped in her quest by the Gisela Wenner Memorial Scholarship. The scholarship has reduced Mugnolo’s financial burden, allowing her to focus her time and energy on her studies. “I realize that I have been given many opportunities to be successful, and I want the same for others,” she says.