Loyal donors to Northern Illinois University, are the foundation of Northern’s success. Their generosity and consistent giving help us promote excellence and engagement in teaching and learning, research and scholarship, creativity and artistry, and outreach and service. Put simply, Northern would not be the same without loyal donors.

In recognition of those who give to any area of the university for three or more consecutive years, we have created the Olive Goyle Society to honor donors whose unwavering support helps transform lives. 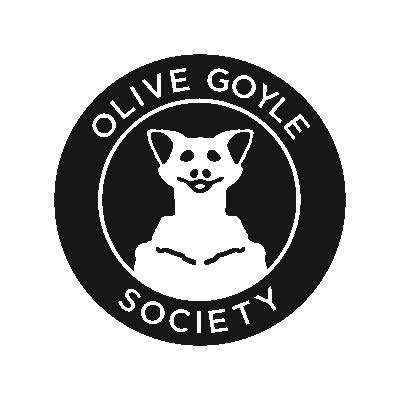 Olive Goyle’s story is one of endurance, devotion and loyalty. One of the 11 original grotesque statues resting atop Altgeld Hall, Olive Goyle watched over the university for many years. She fell from her rooftop perch after she was struck by lightning on two separate occasions. Each time she persevered. Preferring to reside among the students, Olive Goyle found a permanent home in the garden between Altgeld and Still halls, where she still keeps a vigilant eye over her beloved university. Her loyalty has earned her a special place in the hearts of our students: past, present and future.

Membership in the Olive Goyle society is open to all Northern alumni, parents, and friends who support the University for three or more consecutive fiscal years (July 1 to June 30).

To retain your membership, simply make your gift of any amount to any area of the university by the end of each fiscal year (June 30).