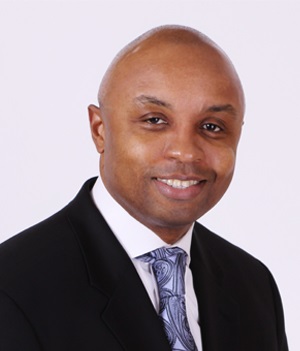 Vincent Cornelius (J.D. '89) has been recognized in the 2018 edition of “The Best Lawyers in America” in the practice area of criminal defense.

Best Lawyers is a peer review publication that annually compiles a list of the top 5 percent of practicing attorneys. The publication lists about 58,000 attorneys in 140 practice areas.

Suburban Chicago attorney Vincent Cornelius is the founder of the Law Offices of Vincent F. Cornelius, located in Joliet and Wheaton, Illinois. He has more than 28 years of experience in criminal law, currently as a defense attorney and previously as a prosecutor. He recently announced his candidacy for Will County circuit court judge in the 2018 election.

He has also made the annual list of Illinois Super Lawyers since 2015. Other honors include the NIU College of Law Outstanding Alumni Award in 2010, the Cook County State’s Attorney’s C.F. Stradford Distinguished Service Award in 2009 and the Joliet Catholic Academy Career Achievement Award in 2017.