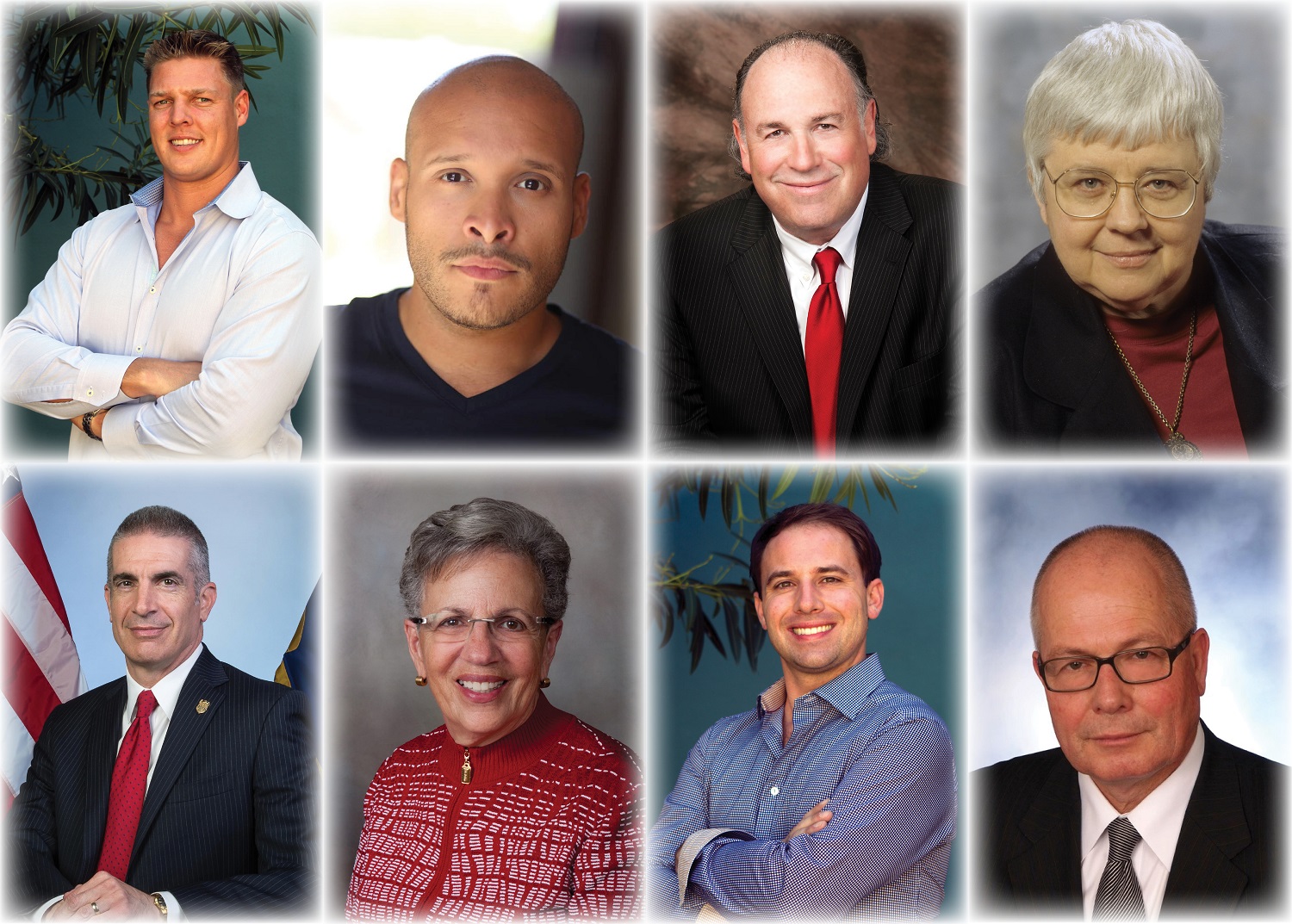 Eight Northern Illinois University Huskies, from the director of the nation’s Naval Criminal Investigative Service (NCIS) to entrepreneurs who are revolutionizing their industry, will receive 2018 awards from the NIU Alumni Association for their outstanding achievements.

“I am thrilled with the selections made by the alumni association awards committee,” said Reggie Bustinza, executive director of the NIU Alumni Association. “These individuals exemplify all that makes us proud to be Huskies.”

At the annual awards banquet, to be held March 23 at the Barsema Alumni and Visitors Center on campus, the NIU Alumni Association will recognize the following  Huskies for exemplifying the best in their fields: