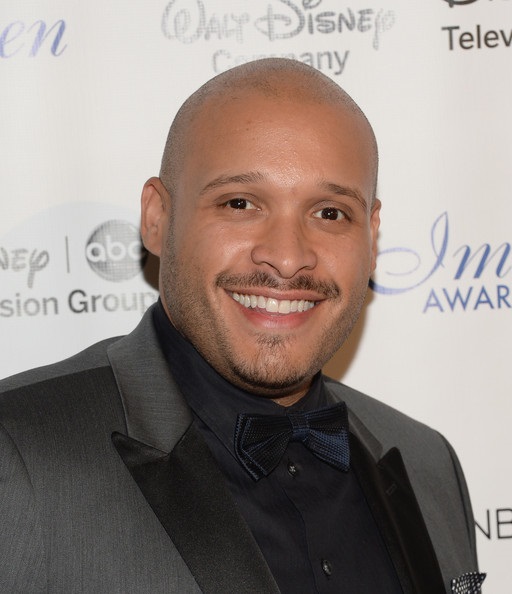 The "Chicago Fire" star says he was a lost actor until he came to Northern.

Joe Minoso, who plays firefighter Joe Cruz on the NBC drama “Chicago Fire,” has a long list of accomplishments in theater and television since graduating from Northern Illinois University.

Because of his huge success in the acting world since graduation, the NIU Alumni Association recently honored him with the Alumni Achievement in the Arts Award.

Minoso has played parts in TV series, such as “Prison Break,” “Boss,” “The Beast,” “Shameless” and “The Chicago Code.” He made his movie debut in the Superman blockbuster “Man of Steel,” which was released in 2013.

Minoso gives credit to Northern Illinois University for supplying him with the tools to hone his talent.

“I wouldn’t be able to do the things I do on screen, on stage, without any of the lessons that I learned at Northern,” he said. “I was something of a lost actor when I came to this school.”

One skill he learned is the ability to cry when requested on the set.

“For some reason, ‘Chicago Fire’ likes it when I cry,” he said. “They saw it happen once in season one and they made me do it every year since. And that is a skill that I learned at NIU.”

While Minoso came to Northern to develop his acting skills, he also enjoyed his assistantship to teach acting classes.

“Because of the fact that I had an assistantship and I had to teach classes, that really kind of opened my eyes to the potential of being an educator and how much joy you can really get out of something like that,” he said.

He has great memories of campus and how he was immersed in his acting.

“There was something really kind of beautiful, pure, safe and accepting about that community,” Minoso said. “I never felt lost. I never felt out of place. I never felt like I couldn’t explore my artistry however I wanted to. In a lot of ways, I think that gave me a confidence that I didn’t have before NIU.”

NIU professor Kathryn Gately-Poole was one of the biggest influences in his life.

“Kathryn had definitely a large impact on my growth not only as an actor, but also as a person,” he said.

After earning his M.F.A. with a specialization in acting from NIU in 2004, Minoso said, he spent 10 years working small theaters, making as little as $75 for an entire run.

He recalls enjoying acting since at least age 3 during his childhood in the Bronx.

“I remember sitting on my couch playing with my cousins when we would get my mom’s old check stubs,” he said. “We would just sit there for hours, sometimes days, pretending that we were running some high-powered business, and I would just write checks all day. For some reason, I was always the boss.”

He describes himself as a shy teenager who found his passion in acting. He tried out for the high school play “Dracula” because his mom said the worst thing that he could be told was “no.”

“I went in and I ended up getting the role of Dracula randomly,” he said. “Ever since then, it’s all I’ve ever wanted to do. I can’t think of a better outlet for artistry.”

He views acting as an opportunity to tell someone’s story and send a meaningful message.

“I just think that, especially for me, the opportunity to tell human stories is the best way to get morals across and how you think about life,” he said. “To be able to share those stories and hopefully open some minds in the world, I think, is a gift.”